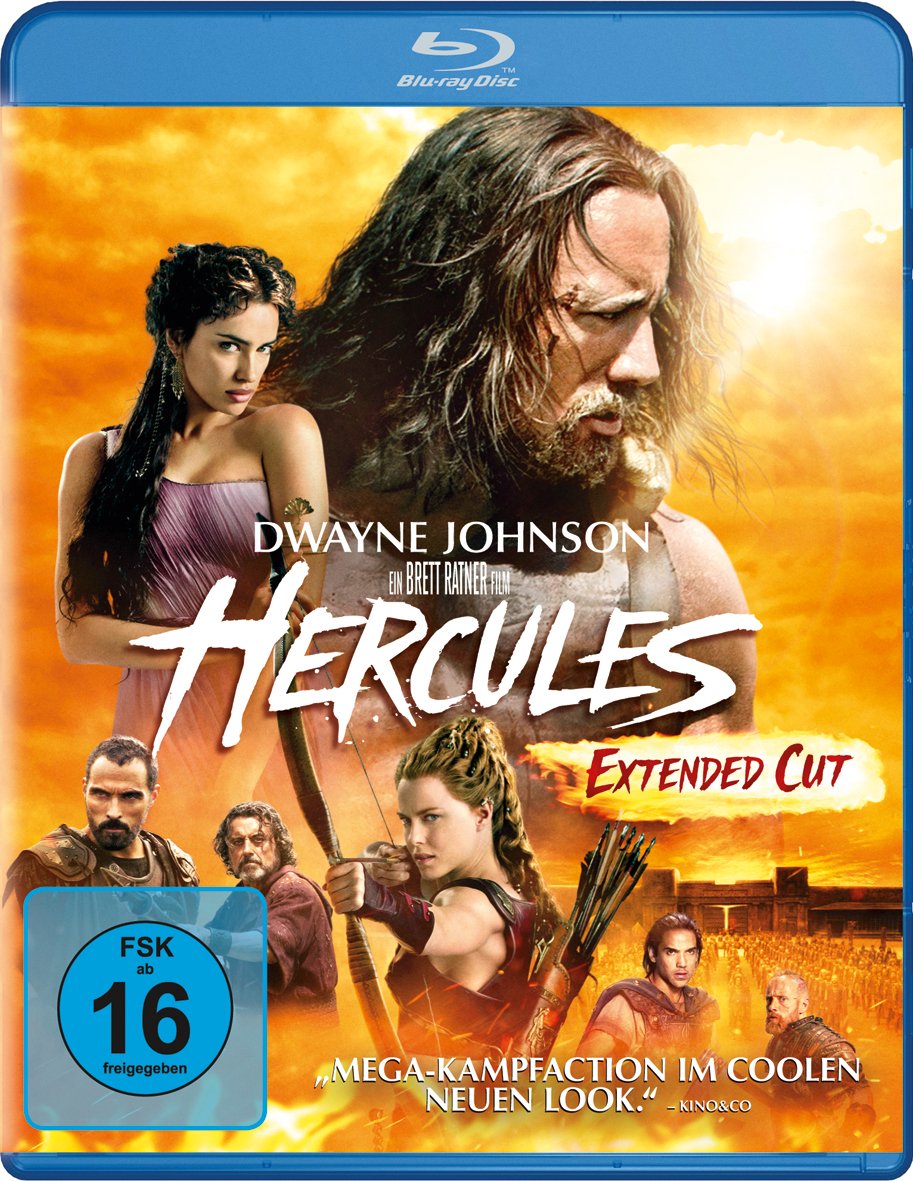 Having endured his legendary twelve labors, Hercules, the Greek demigod, has his life as a sword-for-hire tested when the King of Thrace and his daughter seek his aid in defeating a tyrannical warlord.

​This film is based on the Steve Moore graphic novel “Hercules: The Thracian Wars.”
​Writer Steve Moore wanted to have his name disassociated from this adaptation of his work.
In an interview with website Bleeding Cool, fellow writer Alan Moore expressed concern about this adaptation of his colleagues work and the deal the publisher made for the movie.
​
Moore said that Steve Moore had “quite a few problems with Radical Comics in producing the comic book and there were compromises that he had been assured that he would not have to make which he had, in fact, been told to make,” including the fact that “Steve wouldn’t be getting any money from [the movie, with] the only consolation [being] that his name wouldn’t be going on it.”